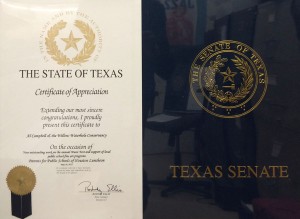 In 2013 the inaugural Music Fest was established to highlight the local music talent and to support the local public school’s fine art programming. Each year since, the Music Fest has drawn more talent and hosted larger crowds. Performers, student musicians, vendors, and volunteers make the event such a success.

Led by a volunteer Board of Directors comprised of local residents, the Conservancy purpose has been to promote the detention basins as community open space, organizing programming and events and mobilizing community involvement in the continued development of the basins as public amenities.

The goal is a citizen-led effort for the Willow Waterhole to become Houston’s next signature park by summer 2016 and join the ranks of Memorial and Herman Park. The conservancy is busy on several fronts to avhieve signature status through conservation, community engagement, and entertainment amenities.

The oark has it all – designation as a top birding site, plans to restore remnants of Houston’s coastal prairie, a renewed sense of volunteerism at the park, its use by area schools as a venue for music and athletic events, and the park’s selection for the nation’s next Levitt Pavilion.