Skip to content
Home/Community News/Council Member Green Appointed to National League of Cities, Board of Directors

Council Member Green Appointed to National League of Cities, Board of Directors 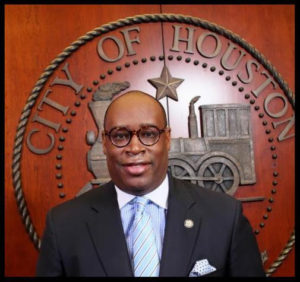 Council Member Larry Green was elected to the National League of Cities (NLC) board of directors by NLC’s membership at the group’s annual business meeting this month at the 2016 City Summit in Pittsburg, PA. Council Member Green was elected to a two-year term and will play an important role as a leader of the nation’s largest and most representative membership and advocacy organization for city officials.

“I’m honored to be given the opportunity to participate on the Board of Directors of the National League of Cities,” states Council Member Green. “This upcoming year, the NLC membership will focus on infrastructure expansion, transit options for cities and economic development.”

In his role on the board, Council Member Green will meet throughout the year to guide NLC’s strategic direction and set the organization’s advocacy priorities and operational goals. Board members are selected by a 15 member nominating committee and are confirmed by NLC’s membership.

The NLC’s board of directors serves a critical role in guiding our organization’s priorities and policies,” said Clarence E. Anthony, CEO and Executive Director of the NLC.