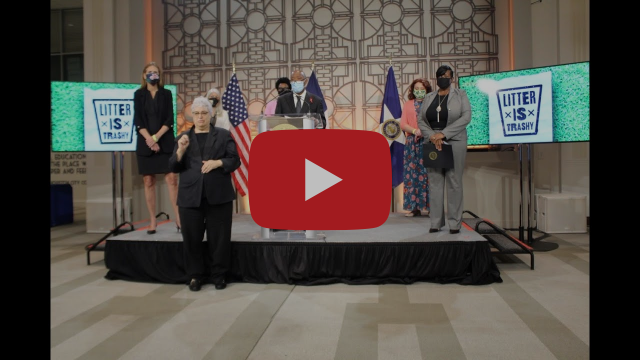 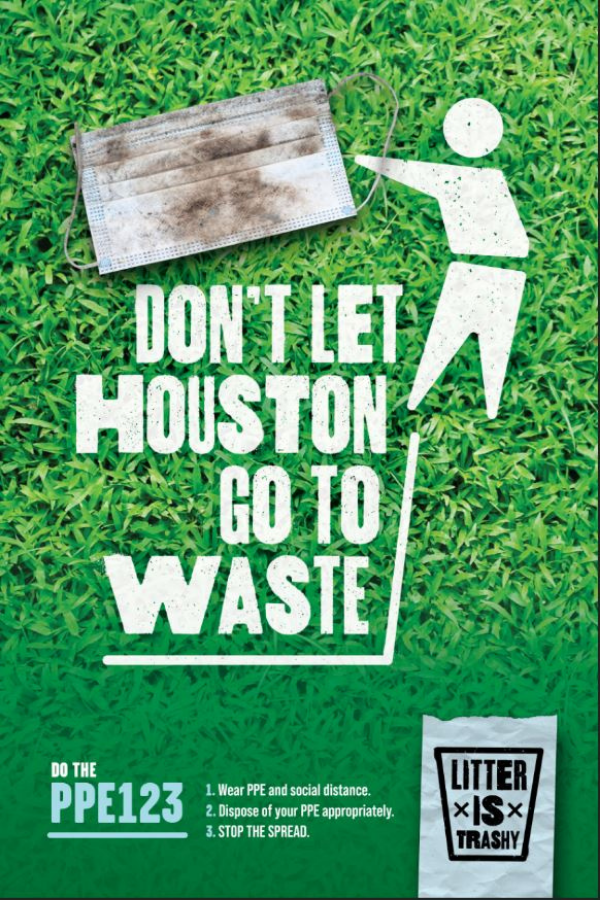 “Don’t Let Houston Go to Waste” and “Litter is Trashy” are two of the slogans that will remind people to keep Houston clean by throwing all used items in trash cans and dumpsters. The signs also encourage everyone to do the ‘PPE123.”

“The use of proper personal protective equipment, like masks, gloves, and hand sanitizer, is critically important in the fight against the spread of COVID-19,” Mayor Turner said. “But we have a PPE litter problem. Houston is not alone. Cities across the nation are experiencing unbelievable amounts of PPE litter on streets and sidewalks.”

“We have to sound the alarm and encourage Houstonians to join us. We have all noticed the significant increase in litter around our city,” said Castex-Tatum. “We must address the uptick in illegal dumping in our parks and streets because COVID waste is being washed into our storm drains and waterways.”

“Litter is 100 percent preventable,” said Amy Reed, executive director of Keep Houston Beautiful.”It might seem like only one glove that hit the ground or one mask that flew away. Don’t trash our city. This is our home, and we want to keep it the cleanest and greenest.” 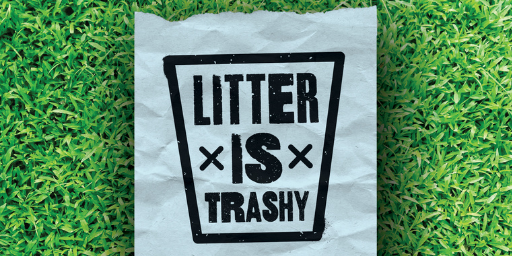 The anti-litter campaign also targets illegal dumping, which has increased during the pandemic.

“These things can clog the drains and clog inlets,” said Public Works Director Carol Haddock. “They can contribute to flooding when we have the next rainstorm.”

“My community spends thousands of dollars every year cleaning up illegal dumping and litter,” said Super Neighborhood Alliance Vice-Chair, Philip Salerno. “I look forward to working with the mayor and city council on this initiative, so let’s keep Houston clean and remember, litter is trashy.”