The “Cajun” in D’s Cajun Eats & Barbecue is something of a misnomer, one many restaurants with origins in Louisiana have adopted for the sake of convenience when they open up out of state. In truth this is a New Orleans Creole / soul food combo with emphases on barbecue and some of the best gumbo and fried seafood in Houston and all of Texas, frankly.

Hurricane Katrina brought the two D’s of the restaurant’s name to Houston 15 years ago — that would be Michigan native David Chambers and wife Danielle, a native of the New Orleans East neighborhood. Danielle has cooking in her blood.

“It’s kinda-sorta in my family,” she says over the phone. “My mom cooked at Dooky Chase’s for many years. My family also had a small catering business so it’s just something I’ve been a part of, ya know?” 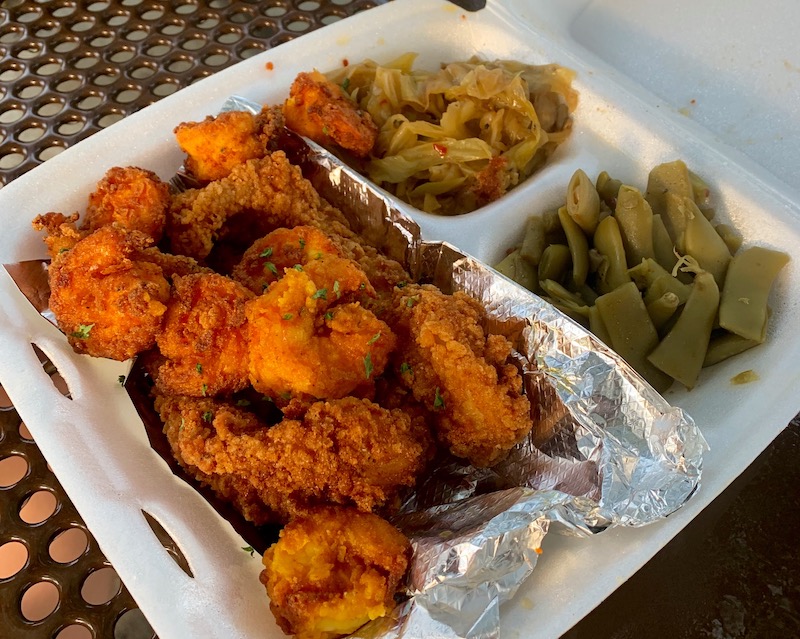 Wait, Dooky Chase’s? That Dooky Chase’s? Indeed it is — through these bloodlines, this restaurant is something of a Houston outpost of the Treme neighborhood’s historic 79-year-old Creole cooking palace, a nexus of both that city’s magnificent dining scene and a landmark in its struggle for Civil Rights. Presidents George W. Bush and Barack Obama both paid visits, as have Hank Aaron and Quincy Jones. Danielle Chambers’ mom cooked for all of them save perhaps Bush and definitely Obama, whose visit came after her passing.

The elder Chambers taught her daughter well, I thought in retrospect as I recalled the gumbo, fried fish and shrimp, barbecue, cabbage and green beans my daughter and I had enjoyed there a few days prior to my interview with Danielle.

First, about those shrimp and fish filets. You just can’t find a better batter or more perfect frying anywhere in town. I asked Chambers about that batter — was it a secret secret, or was she willing to divulge any of this mystery? “It’s definitely a secret secret,” she laughs. “My mother would turn over in her grave if I shared that.” 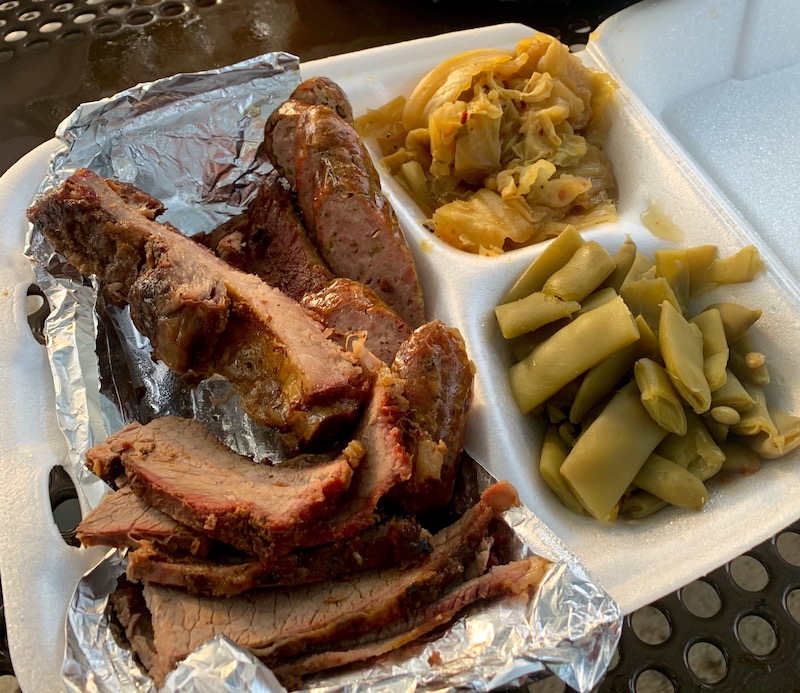 She is more forthcoming about the zippy fried shrimp, crustaceans with an unexpected tang beneath that amazing batter. I mistook it for remoulade, which wasn’t too far off. “You know what, I have my own secret sauce — a little mustard mixed with bechamel — and I marinate the shrimp in that overnight.” That attention to detail shows — try them and see if you can find better this side of the Atchafalaya Basin.

And the same goes for the gumbo. As a native Texan, I do enjoy our own old-school Texas-style, often as not with a thin dark roux and seasonings reflecting the Greek and Italian roots of many of the cooks in venerable seafood institutions like Christie’s and Gaido’s. It’s great, but it’s an entirely different dish from what you will get at D’s — a complex variety brimming over with their spicy house sausage and liberal helping of meaty crab claws and parts. 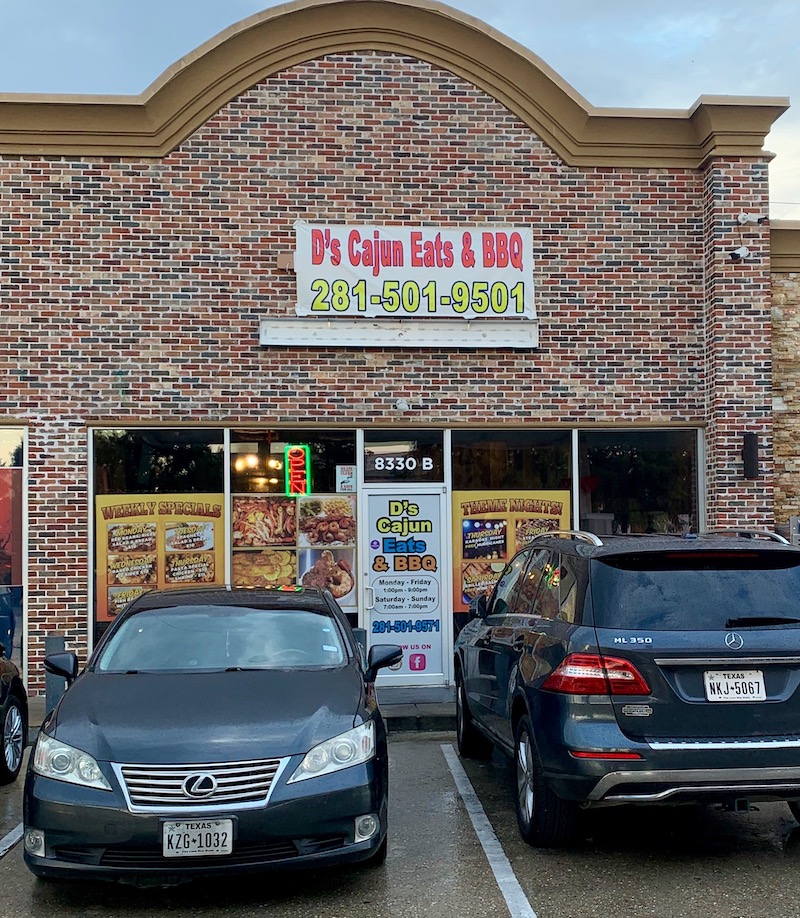 And it is worthy of that Holy Grail status. This is a diamond in the rough, a hidden gem. Get in there and dig in.

In consideration of updated government orders aimed at stopping the spread of COVID-19, staffing of Brays Oaks District offices is limited at least through Oct. 31 while staff works remotely on a full-time basis. Staff may be contacted as follows: