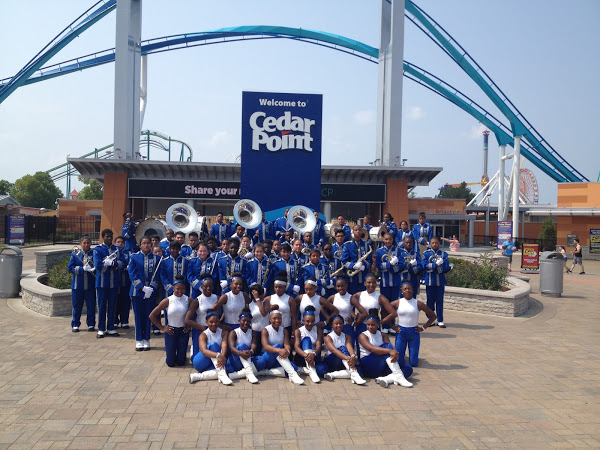 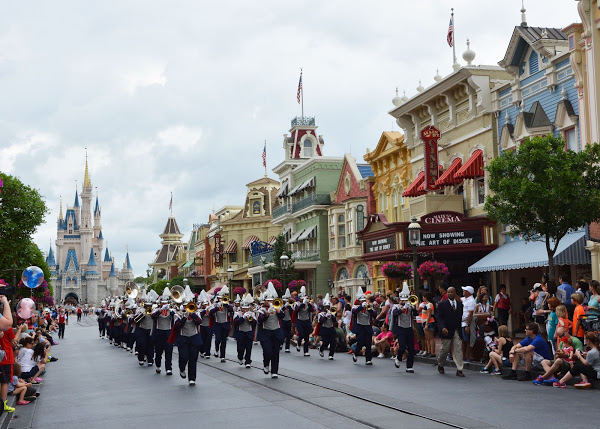 The marching band performs at all football games, parades in and out of state, and special events on large national scales. The band participated in the NCAA Final Four in Houston, where it was the only band chosen to lead over 12,000 people in the NCAA Final Four Dribble. Here the band plays in Disney World in Orlando, FL. 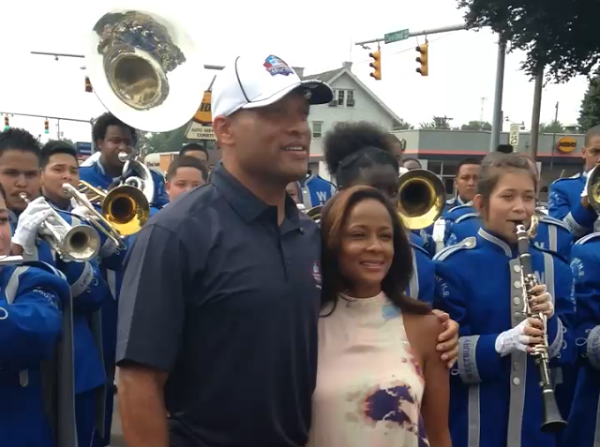 As the band director at Westbury High School, Reginald Washington, leads students in music and in life; he believes all children have an interest in music, and with the right communication, he heightens their ability to be successful. 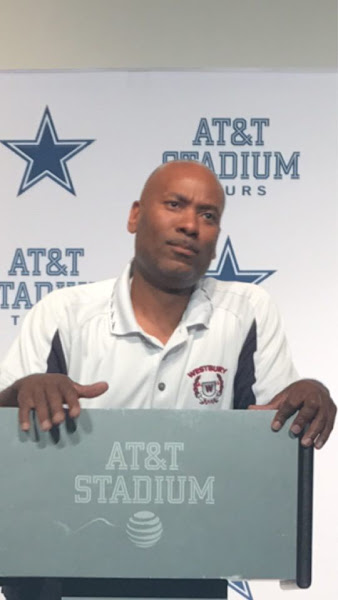 Band Director Reginald Washington says that his students “find ways to be successful because they WANT TO be successful! I believe that if you change a kid’s perspective, you can change their life, which enhances their future!”

With impressive dedication to the craft and hard work, the marching band has proved successful, winning many band competitions and awards. 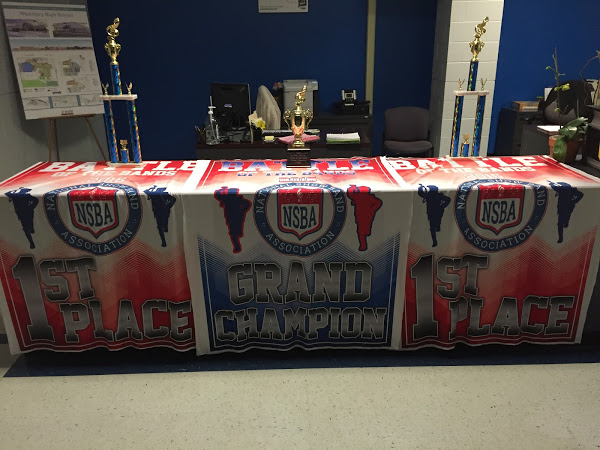 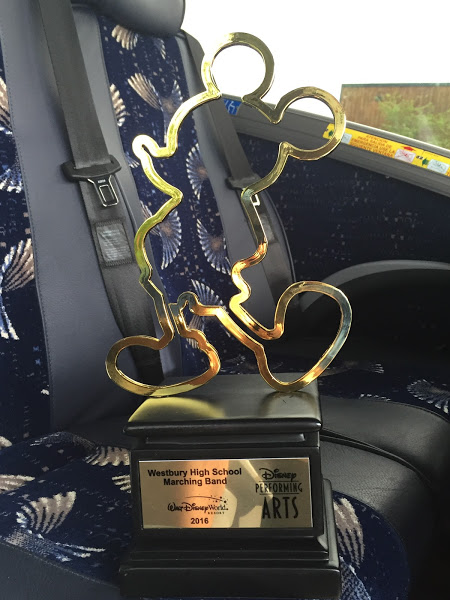 Band members excel in more than just music. One hundred percent of band students graduate from high school, and 95 percent go to college. 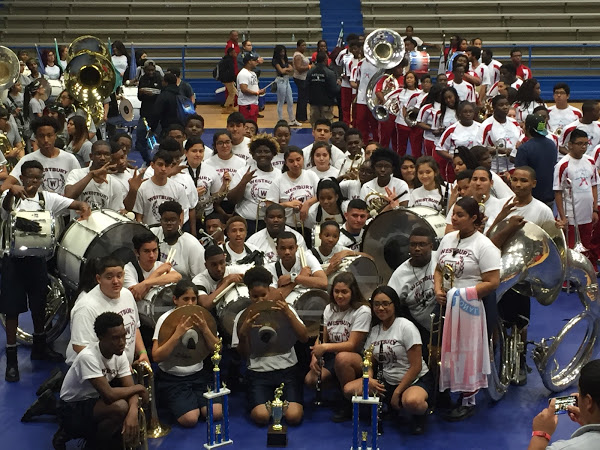