A statistical portrait of the District, its residents, and businesses. 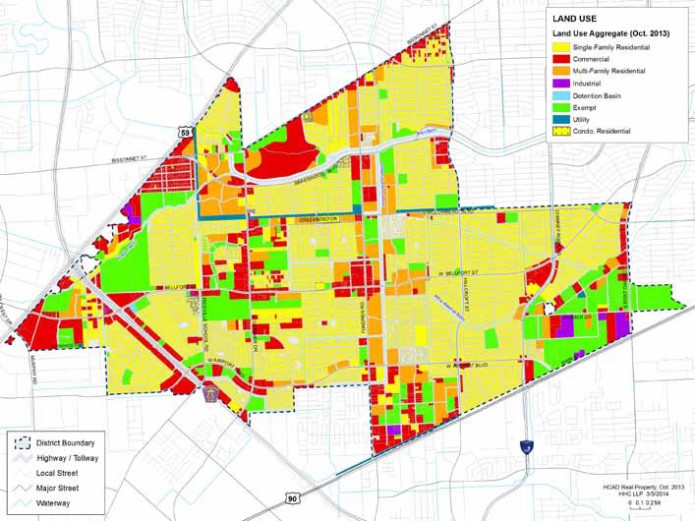 As the map demonstrates, District land use varies but is predominantly residential.

Projected population growth from 2012 to 2017 is projected to be 6.6% for the Brays Oaks District and 8.5% for District K as a whole, both healthy rates of growth. The higher rate of growth projected for District K is likely due to the relatively larger amount of undeveloped land available for new housing development in the City Council District

Median age in the Brays Oaks District for 2012 was 32.6, typical of the Houston area. The median age nationwide is 37.3. 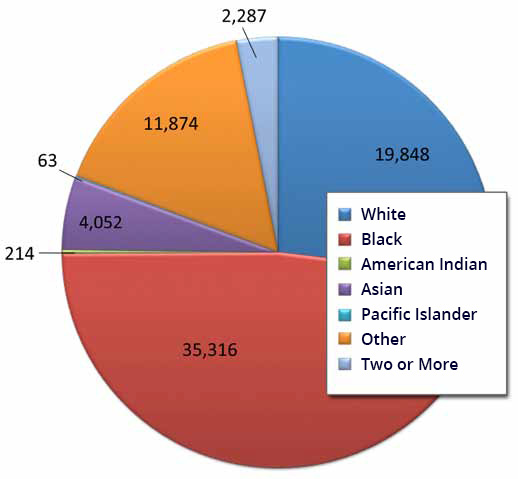 As is typical for the City of Houston, the District’s population is comprised largely of White, Hispanic and African American segments.

Though somewhat lower than that for the City of Houston as a whole, median household income in the District is projected to grow by 4.15% per year over the 2012-2017 period.

The Brays Oaks District, in many ways, is the best kept secret in Houston. It has 42 middle income subdivisions, many of which were built out in the 70s and early 80s, with well maintained homes and active homeowner associations. However, while the direction of Houston area growth in the 90s and 00s was primarily west, north and in Fort Bend and Brazoria counties, accompanied by sharp increases in existing home values, values in the Brays Oaks subdivisions remained stable. Accordingly, many residential realtors are beginning to realize that Brays Oaks homes may offer outstanding bargains to homebuyers, especially considering the fact that they are nearly all inside the Beltway. 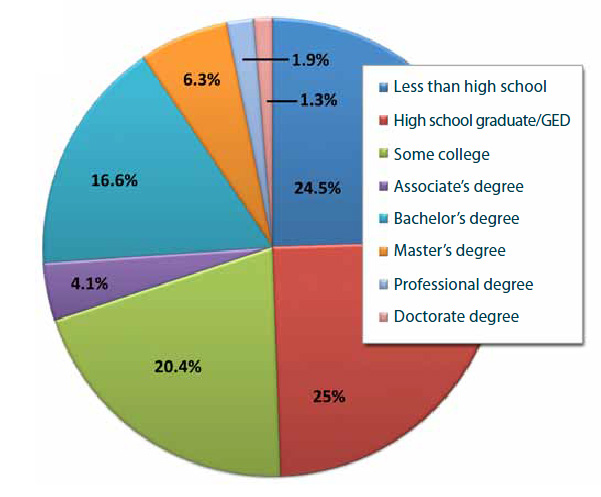 Over one-fourth of District residents 25 years or older have college or graduate level degrees.

The Brays Oaks working population 16 years or older is engaged in a wide variety of pursuits.

As is the case in most areas of Houston, the large majority of District workers drive alone to work. Only 6% use public transportation. However, the District is working with METRO on plans to improve bus service in key Corridors and bring light rail to the South Main Corridor to greatly enhance transit options and travel times and reduce dependence on privately owned vehicles. 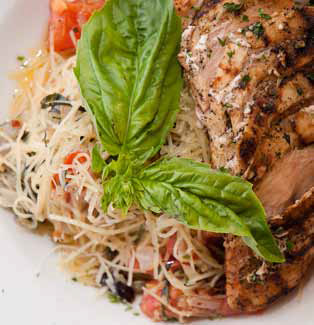 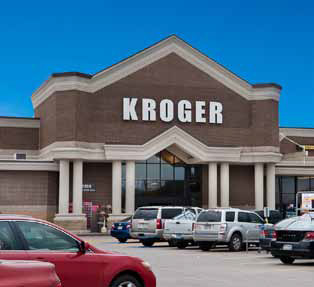 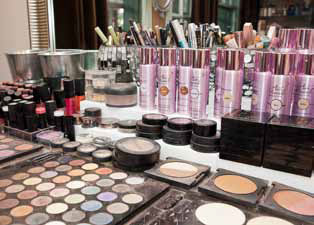 There are nearly 5,000 businesses with 20,800 employees in the Brays Oaks District. Over half are devoted to services.

You will need Adobe Acrobat Reader to view these files. You can download it for free.