Southwest Houston is coming full circle. An area that thrived with new single-family homes and top tier retail development in the 70s and early 80s and went through a long period of decline, is now coming back to life in a big way. Major new education and civic projects will be constructed over the next few years that will transform the area. 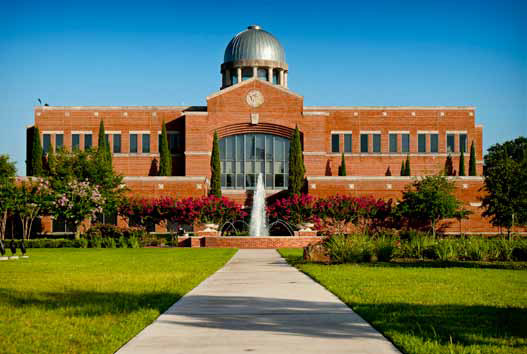 Houston Baptist University, located immediately north of the Brays Oaks District, is starting construction on a major expansion and redevelopment project that is expected to have a huge impact on Southwest Houston. Infrastructure for the project will be funded with the help of 380 financing by the recently enlarged TIRZ 20 and the City of Houston. The initial phase of the project calls for extension of the former dead end street off Highway 59, often called “the road to nowhere”, to connect with the campus street network at an attractive fountain centered circle. Subsequent phases include remodeling of the former Wellness Center to house all athletic offices and a new fitness facility to be called the Bradshaw Fitness Center. To the north of this building, plans call for construction of a 6,000 seat basketball arena and special event center. At the south corner of Highway 59 and Fondren, the aging 25 acre shopping center, often called the “Loehmann’s Center”, will be demolished and redeveloped as a beautifully landscaped mixed-use complex that will include upscale retail and restaurant space, professional office space, the HBU graduate school and student housing. The complex will be leased to the developer or other commercial entity who will operate the facilities. Total cost of all these horizontal and vertical improvements is expected to be well over $180 million.

In addition, HBU is constructing a football stadium at the south end of the campus for its new entry in the Southland Conference. This project is being financed by university funds. Combined, these new HBU projects are expected to greatly enhance the image of Southwest Houston. 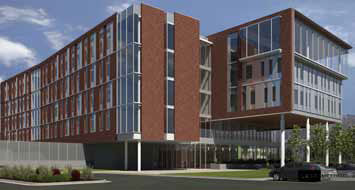 With the assistance of the Brays Oaks District and the City of Houston, HCC has acquired 12 acres of land at West Bellfort and Riceville School Road, immediately west of Welch Middle School, from HISD. HCC plans to build a new Workforce Development Campus on the site which will offer a number of industrial, medical and other programs in fields where there is strong demand for trained workers in the Houston area. Thus, the center will provide many high school graduates, who might otherwise land in low paying unskilled jobs, opportunities to become productive members of society. 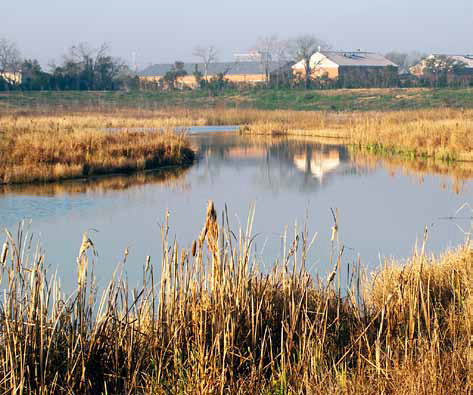 With the creation of the Willow Waterhole Detention Basin that is being excavated by the Harris County Flood Control District on a 291 acre site in the southeast corner of the Brays Oaks District, a beautiful park with many recreational and aesthetic amenities is being created for the benefit of Southwest Houston residents. Initial improvements were made possible through a $400,000 grant to the Houston Parks & Recreation Department from the Texas Parks & Wildlife Department in 2000. In 2001, a new 501(c)3 organization, the Willow Waterhole Greenspace Conservancy, was created to oversee future improvements. In 2012, the Conservancy received a $400,000 federal grant to fund additional amenities, including parking, trails, signage, educational outreach, habitat restoration and plantings. 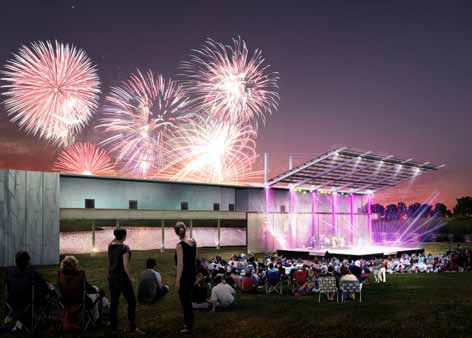 The Levitt Foundation and Levitt Pavilions organizations headquartered in Los Angeles have selected the Willow Waterhole Park as its Houston area site for an outdoor entertainment pavilion. The venue will be the tenth such facility in the U.S. Once completed, the pavilion will offer 50 free top name family music events a year. Operating expenses up to $5 million will be underwritten by the Levitt Foundation. Capital costs of $12 million are being raised by a local affiliated foundation with the support of the City of Houston and other entities. This project promises to be a major entertainment addition for Southwest Houston residents.

Westbury Christian School acquired the former Westland YMCA on Fondren in 2011. The property is a 15 acre tract which had an existing building with a weight room and basketball court that is undergoing remodeling to accommodate a locker room, golf room, cardio room and community meeting room. Plans call for construction of a 1,500-2,000 seat football/soccer/track stadium, a baseball field with a soft ball field on the site. Total costs, including a $2 million reserve for future expansion, are estimated to be $12 million. A capital fund raising campaign is underway with $3 million already raised.