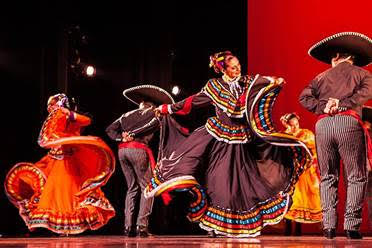 Admission includes a fully catered reception with the performers and international dignitaries immediately following the show. Mayor Turner will be in attendance and presenting awards to the performers.

To purchase tickets, go to https://matchouston.org/events/2017-sister-cities-houston-annual-fall-concert

Sister Cities International was created in 1956 when President Dwight D. Eisenhower gave a press conference about “methods by which people can gradually learn a bit more of each other.” The goal was to help build the road to enduring peace and prosperity between people from different communities around the globe.

For more information go to www.sistercitieshouston.org

About Sister Cities of Houston

Sister Cities Houston is a nonprofit, volunteer-based organization created to develop and implement programs and activities that connect the cities on mutually beneficial matters.

Reflecting the vision of Sister Cities International, Sister Cities of Houston was established to promote the values of sister city relationships which include citizen-based international understanding, cooperation, and people-to-people exchanges.

Sister Cities of Houston’s goals are to raise awareness in the community about Houston’s 18 relationships as well as support the activities of the individual sister city associations, which involve developing intercultural appreciation, promoting international trade and commerce, and increasing tourism.