Some individuals have an impact on their local communities that exceed all expectations. Their actions have long-lasting, tangible effects that help shape the future. James (Jim) Myers was definitely one of those people, someone always endeavoring to make his community better. 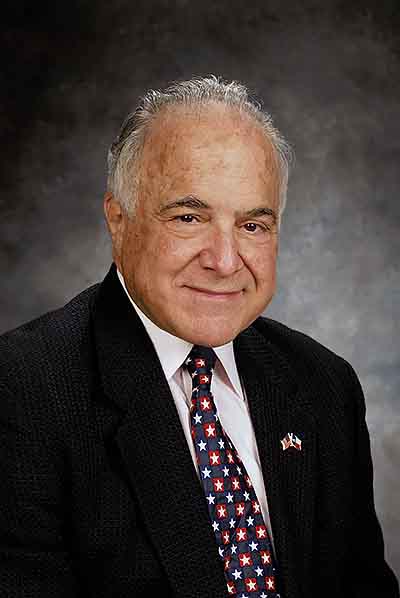 Jim’s experience at The Houston Post and later, Motivators Inc. – his own public relations agency – meant he was a natural at creating momentum behind ideas and changing hearts and minds. “He was motivated by seeing things that needed to be done,” says his wife Judy. “Regardless of the stumbling blocks, he made sure things got done.”

He also volunteered in many capacities. From President of Houston Southwest 2000 to helping lay the groundwork for what is now the Brays Oaks Management District – his efforts were tireless. Later, BOMD hired Jim as the Director of Services, where he served the district for over a decade, and was instrumental in facilitating numerous neighborhood improvement projects. David Hawes, of Hawes, Hill and Associates, started working with Jim in 2005. They became close on both a personal and a professional level, and together they developed a voice for district. “Jim was a man of incredible integrity, with an incredible work ethic,” noted David. “We were not only friends, but we were mentors to one another.”

Aside from his family and friends, Jim’s big love was music. Jim worked to bring local high school bands together for concerts and group events. His efforts helped lay the foundations for what would become the Willow Waterhole Music Festival. The festival has grown considerably, now offering two full days of family-friendly music and entertainment, offering performance opportunities for area school/student bands and professionals alike. Jim Myers understood that the language of music is universal. It brings people together and inspires them, making Willow Waterhole the perfect setting for honoring Jim.

May his memory continue to sing.

Jim passed in 2010 after a valiant fight against cancer. A retired Naval Captain, he is survived by his wife Judy and their children. 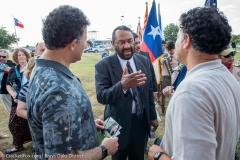 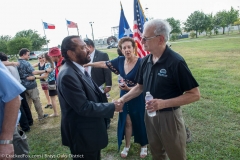 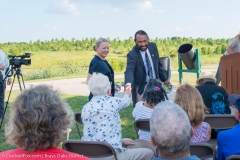 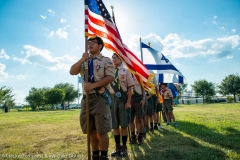 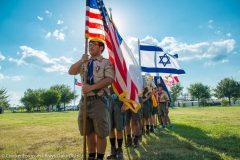 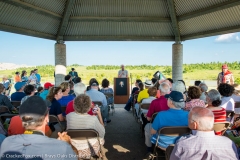 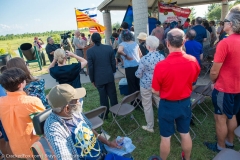 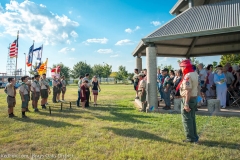 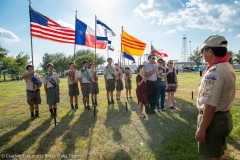 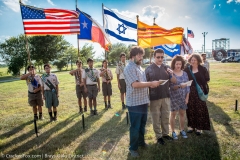 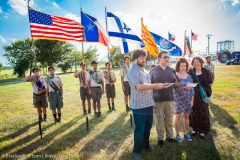 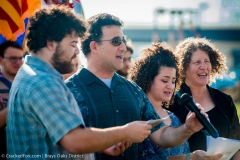 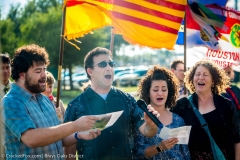 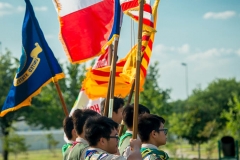 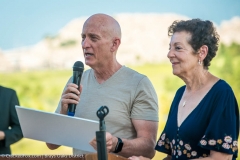 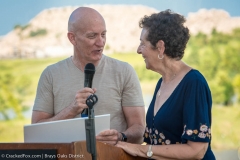 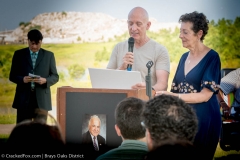 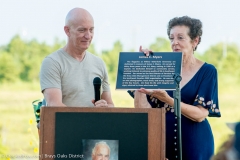 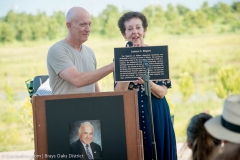