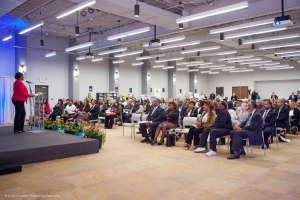 Martha Castex-Tatum first stepped into the role of City Council Member of District K in May of 2018, eager to work on behalf of her district. “I was extremely grateful for the confidence from the voters to allow me to fulfill the remaining months of Council Member Green’s term,” she remarked. November of 2019 marked Castex-Tatum’s re-election to continue serving District K, followed quickly by the news of her election to the position of Vice Mayor Pro-Tem in January 2020.

Though this does not change her day-to-day responsibilities, she will occasionally have the responsibility of standing in for the mayor in various speaking engagements and events. Serving as a communication liaison between the mayor and the City Council is another facet of her position that helps keeps government officials up to speed on the latest city happenings.

“Even though City Council is technically a part-time job, you’re on 24-7,” she explains. “I get up early every morning and look for opportunities to improve people’s quality of life. I want to restore faith in our government, and that requires delivering results.”

Working in the City Council office at least 4 days a week, Castex-Tatum meets with Houston residents, city department heads, HPD, organizations wanting to partner with District K, civic clubs, HOAs, and the list goes on. She credits her staff with making it possible to be in touch with so many different groups and individuals. “My staff is so dedicated. Having a great staff is essential to being well-represented around the district,” she says.

“The baseline of my term this year will be making sure that we live in a clean, safe, community,” states Castex-Tatum. Her first initiative was to hire a “HOT” team dedicated to cleaning up notorious illegal trash dumping sites around District K. The team circulates around the district all day throughout the week, immediately removing dumped trash. The team’s work has come to fruition with a decline in dump sites in the past six months.

The HOT team has now expanded their responsibility to picking up the plethora of illegal bandit signs, which are usually predatory in nature. Regardless of what the bandit signs advertise, Houston’s current fine on those planting and stapling signs in public areas is $300-500 each. When confronted, many people behind bandit-sign placement say they consider the fines a business expense. This is why Castex-Tatum would like to see fines increase to disincentivize these illegal advertisers.

“It’s difficult to attract economic development to a community if they don’t feel like the community is clean and safe. Investments such as the HOT team are critical to building confidence in our community,” she says. “The partnership with the Five Corners Management District is also critical to this effort as they also have regular crews who abate graffiti, pick up litter and bandit signs, and clean area ROW’s.” 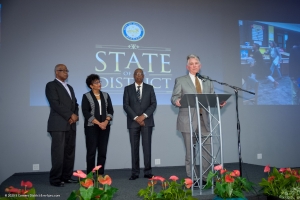 Not one to sit on her hands and wait for someone else to act, Castex-Tatum is planning a district-wide “Keep District K Beautiful” on April 25th. Residents will come together to pick up bandit signs around their neighborhoods. Castex-Tatum encourages the 97 civic clubs around the district to collectively participate, and send a strong message about care for their community, while expanding awareness of the issue.

It is important that the many neighborhoods of District K communicate and band together for their shared benefit. At the State of the District event on March 5th, Castex-Tatum discussed the “big picture” of what is going on in communities around the district. “I am inspired by the work that is happening here, and I want the community to share that same inspiration,” she remarks.

To further this goal, Castex-Tatum is in the process of forming a President’s Advisory Council with civic club and HOA presidents. Castex-Tatum would personally meet with this advisory team, and provide an opportunity for these community leaders to glean best practices from one another. “I want to include more people in leadership in our neighborhoods,” she says.

“It’s easy to be focused on our immediate surroundings, but we want people to know about projects going on in other neighborhoods,” she says. Some of the projects featured at the State of the District event were the intersection improvements, curb and sidewalk repairs, new bus stops, and other tasks which contribute to the beautification and functionality of the community.

As a City Council member, Castex-Tatum participates on a number of committees, though she says that her work as the Chair of Economic Development is what excites her the most. “This is a tremendous opportunity for me to support small businesses, women-owned and minority-owned businesses, and those who are unfamiliar with processes for expanding their businesses,” she says.

Castex-Tatum intends on supporting these businesses by making opportunities more accessible, such as hosting a “certification fair” with the Office of Business Opportunity and offering resources all in one place. As an advocate for District K, she hopes to start an O.B.O. satellite office in the district, to remove the barrier of travel and navigating downtown for resources.

On March 21st, Castex-Tatum will also be hosting a public District K Neighborhood 101 Workshop at the Southwest HPD station to discuss Houston’s response to homelessness. Residents will hear from the Mayor’s Office for Homeless Initiatives, HPD, and advocacy groups assisting the homeless. “It will be a comprehensive conversation about what Houston is doing on a daily basis, and the resources available,” she says.

Under the many hats worn by Council Member Castex-Tatum is a passion for serving the people of Houston, and leaving District K more economically vibrant, and attractive than she found it. “I really love this job; the work we do is very fulfilling to me, and my whole heart is there. I really want to deliver results for the people of District K,” she says. “This is my niche, man — I’m here for this,” she laughs. 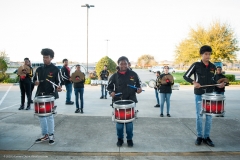 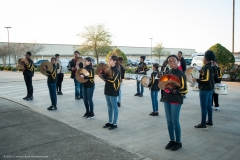 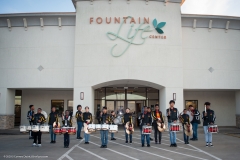 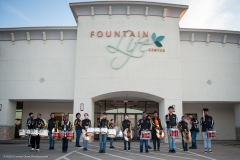 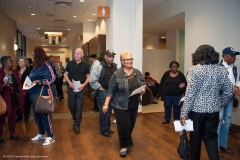 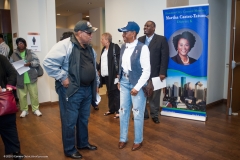 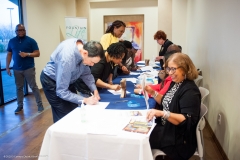 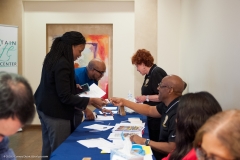 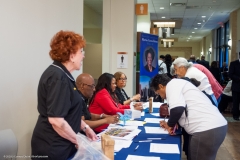 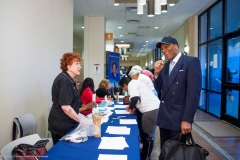 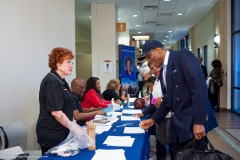 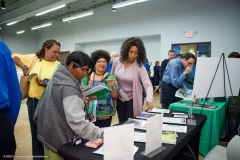 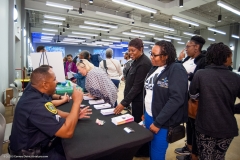 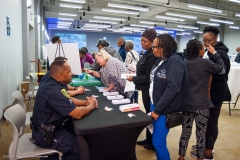 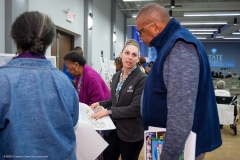 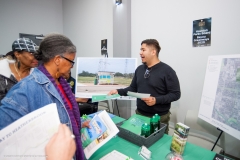 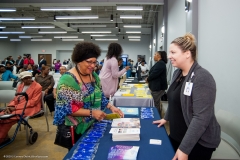 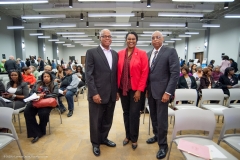 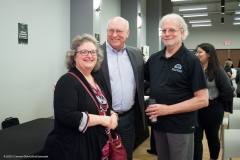