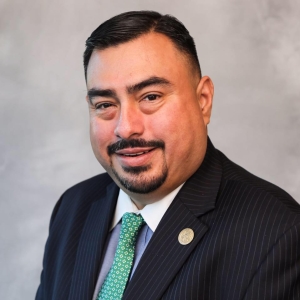 Hawes Hill and Associates LLP has hired Xavier Herrera to take over as executive director of the Brays Oaks Management District as the firm works with the district to continue the area’s advancements in economic development, public safety, transit, infrastructure, urban planning and more.

Herrera is a lifelong Houston area resident who has worked for many years in senior management positions for local governments. He is also an elected member of the Stafford City Council.

Outgoing District Executive Director Ben Brewer is retiring and will advise the districts on a project basis.

Herrera received a City of Houston Proclamation for Honorable Service in the Mayor’s Office and an award for  Selfless Actions and Dedication during Hurricane Ike. He was  recognized for his service as chairman for the Fort Bend County COVID-19 Public Information Task Force. He also oversaw communications, legislation, economic development,  and community outreach activities for the Fort Bend County Judge’s Office.