During his 80 years on earth, Mahatma Gandhi became a beacon for peace and passive resistance who inspired movements for civil rights and freedom in the U.S. and across the world.

His vision of humanity evolving toward a world of peace and harmony will come to life anew as early as May with the long-awaited groundbreaking for the Eternal Gandhi Museum Houston (EMGH) at 12379 Riceville School Road at Beltway 8 South in the Brays Oaks Management District.

With its planned completion late this year or in early 2022, the $8.5 million museum will be the first ever dedicated in the Americas to Gandhi, the inspirational leader of India. Construction drawings soon will be submitted to the City of Houston for approval, with construction bids to follow, a key museum proponent said.

“Things are moving in the right direction,” said Atul Kothari, the museum founder and trustee. “There is a perfect need for such a museum here in the Americas. We dream a lot and having those dreams come true will be the best gift not only to the city of Houston, but to the whole U.S.”

EGMH founders purchased a 3-acre property to build the museum, which aims to become a vibrant education organization aimed at influencing the world through the life and work of Gandhi. The museum will include exhibits, books and interpretations that highlight his mission and vision.

A capital campaign is under way through foundations, corporations and private donors to raise the remaining funds to carry the initiative to completion. 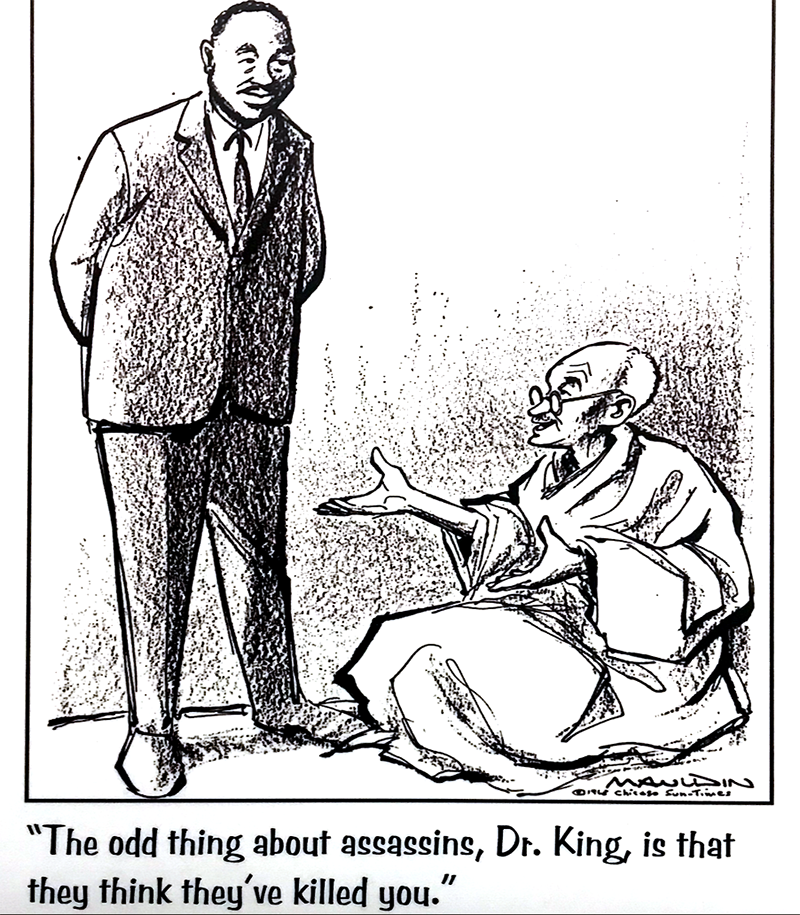 “There is great anticipation of the Gandhi Museum being opened,” said Ralph Rieger, chairman of the management district. “It’s a great asset and adds to the cultural richness of Brays Oaks. In the days and times that we’re in, we need peace and unity, and Gandhi was an inspiration to all of us. He really was an amazing man in our times.”

Gandhi’s life and work inspired people all over the world, including American civil rights leader Dr. Martin Luther King Jr., who wrote that Gandhi was a “guiding light” for his work to bring about peace and equity for African Americans and other people of color.

“This museum of big ideas will be dedicated to promoting peace and advocating methods to settle conflicts nonviolently,” the museum backers state. “To change the world, we must first believe that change is possible.

“Through the story of Gandhi’s life, his liberation of India, and the application of non-violent protests by subsequent leaders around the globe, there is compelling evidence that the power of truth and non-violence can transform each of us and the world.”

His Holiness The Dalai Lama, revered world leader of Tibetan Buddhism and the Tibetan people, endorsed the multi-media Houston museum project in 2019.

Click here for extensive information about Gandhi, the local project and a virtual tour of a Gandhi museum in New Delhi, India, where Gandhi lived for several years and was killed by an assassin in 1948, a half-year after the nation declared independence from Britain.