Skip to content
Home/Community News, My Brays Oaks/Celebrating a decade of working with refugee farmers for a healthier Houston 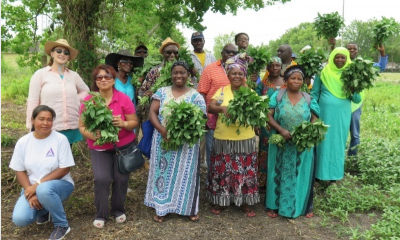 Plant It Forward Farms, based in the Brays Oaks District, has long been known for the weekly boxes of fresh, local produce it sells to buyers across the city through its Farm Share program.

Plant It Forward (PIF) was founded in 2011 by a family of philanthropic entrepreneurs who wanted to enable the similarly entrepreneurial ambitions of refugees being resettled in Houston.

As part of the celebrations, the public is invited to tour the Westbury PIF farm to learn what and how they are growing during this season. The farm is located at 12581 Dunlap St. in Houston. Alongside the Westbury Community Garden, this 2-acre plot hosts three urban farms. 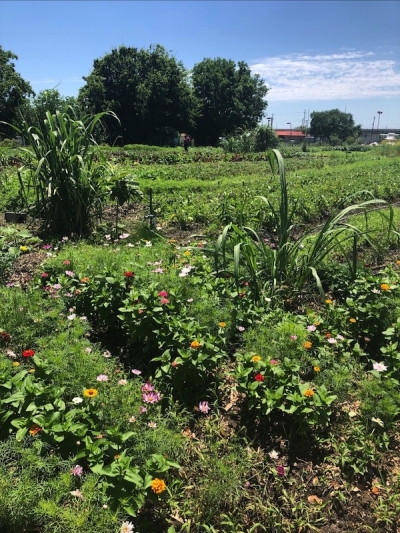 Also in the area is PIF Fondren, 10595 Fondren Rd. Owned by Braeswood Assembly of God, this was PIF Farms’ first urban farm. Today, four farms are located on this 3-acre plot.

RSVP for the Westbury farm tour, which will take place Saturday, May 15, at 2 p.m., here. Visitors are asked to wear a mask and closed-toe shoes.

Can’t make it Saturday? PIF is planning a celebratory mixer at Axelrad Beer Garden on Saturday, May 22, at 5 p.m. Attendees can view the debut of PIF’s 10-year retrospective video, win prizes, and meet the farmers. In addition, Guy Moulet, a chef and former PIF farmer, will host a cooking demo using seasonal ingredients.

In fact, the organization is offering a total of 10 ways to celebrate their 10th anniversary, including the mixer, farm tour, a commemorative t-shirt and a 10th anniversary box of goodies. Or, you can sign up for the popular Farm Share just in time for tomato season!

Check out 10 ways to support the farms here.

Plant It Forward Farms works with independent, professional farmers with refugee backgrounds, who are resettled here with few options for finding meaningful, dignified work that utilizes their crucial skill sets. 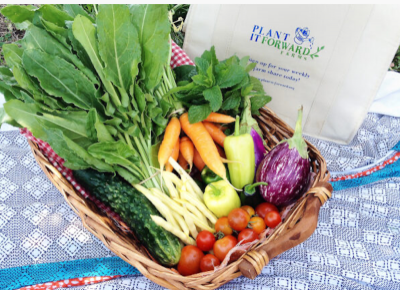 By 2015, there were nine farmers earning a living by managing their own farming enterprise on approximately one-half acre each. In 2016, PIF was featured on Anthony Bourdain’s TV show “Parts Unknown: Houston.”

Today they have 13 farmers operating on eight farms, and two additional PIF alumni farmers own an independent farming partnership.

The organization’s model combines non-profit and for-profit business structures to advance local agriculture in the region.

“We are proud to be part of a national movement to rejuvenate local food systems,” the organization says on its website. “We are honored to work hand-in-hand with forward-thinking Houstonians who share our ambition to create a more inclusive, green, and healthy community.”