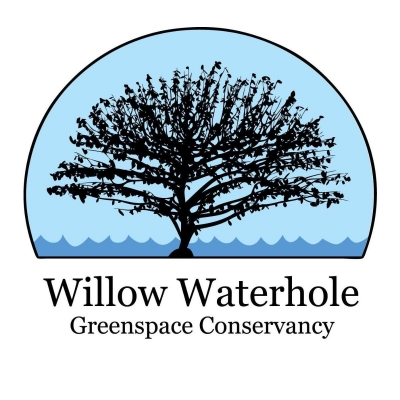 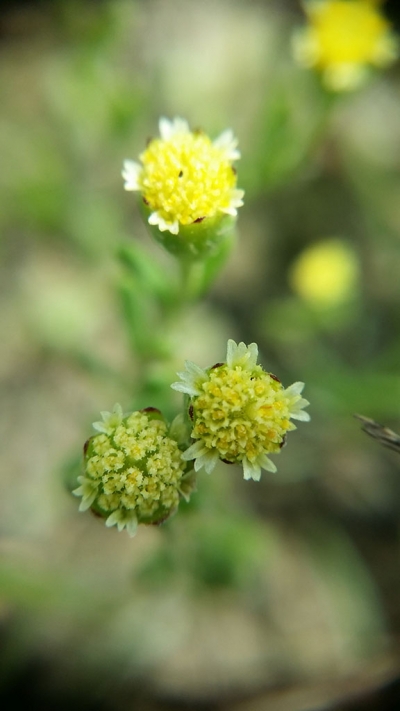 But compartment #3, called the Prairie Management Area, is exciting for the protection of a flower along with protection from flooding.

It’s where an endangered plant species, with the technical name of hymenoxys texana, and more commonly called Texas Prairie Dawn, was discovered. And it’s where an entire prairie trail for human visitors is planned. Visitors already enjoy the Greenway’s hike-and-bike trails and sightings of year-round and migratory birds along with other attractions.

There are only 13 known sites where the Texas Prairie Dawn survives, on the Texas and Louisiana coasts exclusively. Nine are in Harris County.

Russell Schexnayder was a founding member of the Brays Bayou Association in 1984 and has been actively involved in the development of the Willow Waterhole. He serves as emeritus member and chair of the Prairie Preserve Committee of the Willow Waterhole Greenspace Conservancy, the lay membership group active in developing the area.

Schexnayder said the Harris County Flood Control District funded and conducted a study of the endangered plant and became interested in the prairie management areas. The agency published photos of the habitat where Texas Prairie Dawn grows.

“They found a micro-habitat, a small area, where there are mima mounds, where the plant grows,” Schexnayder said. “ It only grows in high salt content, so the soil has to be the kind of soil that can accommodate the plant. It is rare to find this type of soil.”

Once the species was found, a Flood Control District team had experts remove invasive species so that the native plant could thrive. They removed mostly Chinese tallow plants that tend to smother and overtake areas, and brought in other native plants to the protected habitat. This area is monitored and the habitat is tended with great care to keep the endangered plant thriving in this environment. 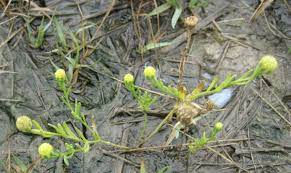 “The prairie plants have been around for millions of years and this was an area that was never plowed, so the plant stayed there all this time,” Schexnayder said. “Other native plants also grow in this 15-acre area of what we call Prairie Management.”

“The most interesting thing is that there were lots of Texas Prairie Dawn seeds in the ground that were dormant that could grow after the invasive vegetation was removed, and now there are several hundred plants,” Schexnayder said.“Other seeds from other prairies were gathered and planted in this spot.”

Now Willow Waterhole Greenspace Conservancy is hoping to raise funds to carry out the 2014 Prairie Management Area Public Access Plan that aims to promote public education on the restored prairie and create an urban nature preserve.

Two raised platforms with telescopes would be installed so people can get a magnified view of the rare plant without getting too near.

Bill Burhans, president of the Conservancy, said there is a 5-year goal to complete the project at the cost of $4 million to $5 million, with fundraising to take place by 2022-2023. The conservancy looking for grants from major foundations, environmental organizations such as the Native Prairie Society, and individual donations of time and money from community members. They are seeking volunteers to assist with grant writing. If all goes according to plan, 2024-25 would be the start of construction for the platforms and access areas.