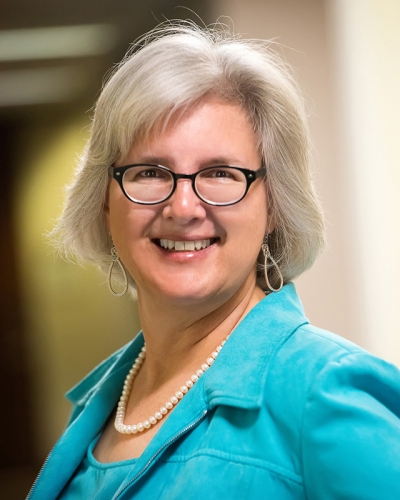 It takes a stretch of the imagination to consider that Cindy Chapman considers herself retired. She is busier than ever with a host of leadership and volunteer responsibilities.

Since official retirement from her occupation in engineering, she has juggled a full plate of positions, most of which aim to improve her neighborhood community of Westbury.

“When we first moved to Texas 30 plus years ago, we moved to Westbury and never left,” Chapman said. “We had the opportunity through the years to move elsewhere, but we enjoy the area, and we like what is going on with the improvements being made.”

Chapman says she is not the type of person who sits back and complains about situations in her community. She is an optimist who thinks positive change is possible, so she gets involved to help make the change.

The Super Neighborhoods were created by Mayor Lee P. Brown 25-plus years ago to encourage residents to work together to address neighborhood needs. It was also thought to be a way of more effectively connecting neighborhoods to city services and programs that would help make localized improvements. A Houston ordinance created the 88 geographic zones and each group identifies services to advocate for.

In her new role, Chapman will be busy with the Alliance executive committee as it assists Super Neighborhoods with pressing issues.

She recently helped the Brays Oaks Super Neighborhood persuade the city to rethink its plan to rebuild Fondren Avenue. Community groups were concerned that the initial street-widening plan would create safety problems. The Alliance assisted with getting the plan reconsidered, reworked, and redesigned.

“In situations like that, I learn so much and my knowledge of issues is expanding,” Chapman explained. “I am now on the front lines, and learning so much from dealing with others who are what I consider as in the professional ranks of civil advocacy.”

She learned about railroad regulations recently in supporting east side Super Neighborhood groups dealing with problems with railroad traffic through neighborhoods.

“We provide a voice on the issues and formulate responses after we gather information,” Chapman said. “The deeper you get into things, you see that things can get done, and improvements can happen.”

Alliance meetings take place online for now, are open to the public and can be viewed on HTV, the municipal cable channel.

“When we all work close together, and bring our voices to be heard, a lot can get accomplished and good things happen,” Chapman said.

At the Westbury Super Neighborhood Council, where the meetings are similarly open to community participation, school issues, public safety and crime prevention are foremost on the agenda.

“Like every community in our city, there are things about Westbury that could be improved,” Chapman said.

She cited examples such as the Willow Waterhole Greenspace improvements, trash cleanups and other cleanliness efforts in the Brays Oaks district as examples of progress.

She sees the improvements as an invitation for new business to set up in the area.

“Our area recognizes the importance of the quality of life with outdoor improvements with lakes, trees, parks and trails. I really like what is going on in our area, and how many improvements we have made in the past few years,” Chapman said.