Park will get more trees in project to battle climate change 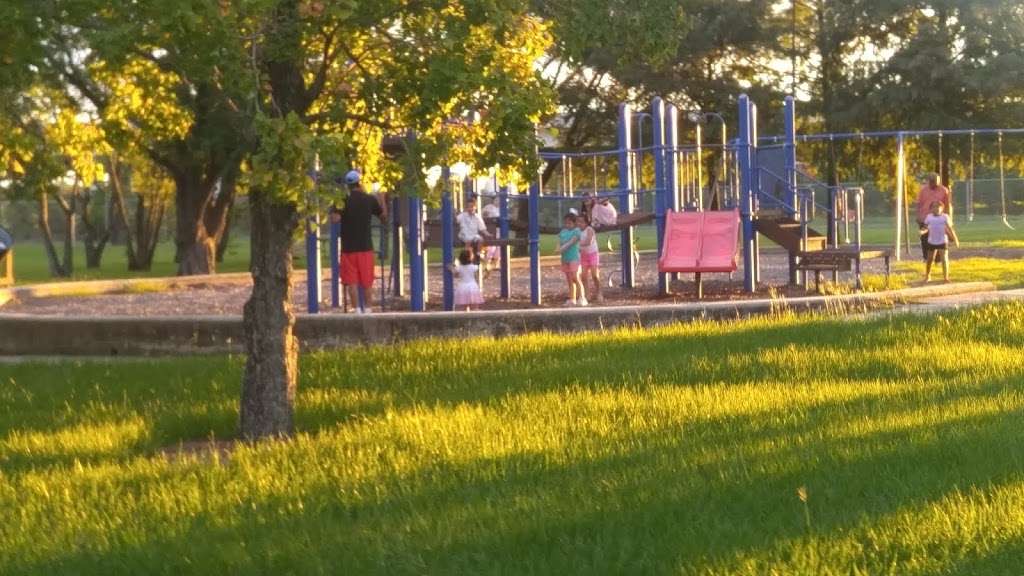 Glenshire is among five parks where the city Parks and Recreation Department will plant more than 500 trees — including red maple, sugarberry, sweet gum, loblolly pine, laurel oak and live oak — as part of the program.

The new program is thought to be the first of its kind in the Houston area.

The non-profit Texas Coastal Exchange (TCX) will fund the trees with a grant, and Houston-based industrial waste services company Sprint Waste Services LLP, which made a donation to TCX, will get the credits to apply against its carbon emissions.

The new trees to be planted this fall are expected to provide a total of 1,250 tons of carbon dioxide removal from the air and storage over the 25-year term of the deal.

“This is a unique project and a nice partnership,” said environmentalist and attorney Jim Blackburn, TCX CEO and chairman. “It’s a pilot project that’s a great example of creativity and innovation around carbon dioxide removal. It’s also an excellent way of addressing underserved communities. It’s one way to begin to even things up.”

After Glenshire was identified as a park unlikely to see major renovations that could disturb newly planted trees, it was selected because the park’s tree coverage is sparse.

At 12100 Riceville School Rd., the park is a haven for local residents, especially baby boomers, who enjoy taking walks there. Houstonian Sharon Young lived close to the park for 13 years and often started her day by walking the park’s circular path with others in their 50s, 60s and 70s.

“I’d roll out of bed and slip on my shoes and head over for the 1.5-mile walk,” said Young, a former early childhood teacher and a Texas Master Naturalist. “It’s such an enjoyable walk.”

Young is eager for the new trees to arrive, especially for their role in helping to reduce the heat index in the Glenshire Park, possibly allowing residents to more comfortably enjoy walking through the area later in the day in the summer months.

As she treks through the park and the neighborhood, Young likes to use the itree app to learn more about local trees and how they’re benefitting the community. After you input information about a given tree, the app estimates its benefits such as the amount of carbon dioxide and air pollution it removes from the atmosphere.

Young, along other local residents, have been pleased in recent years with Houston’s renewed dedication to its parks system. Some 61% of Houston residents now live within a 10-minute walk to a park, an increase over the prior year’s number.

As for the tree planting program, Blackburn sees even more potential in the coming years.

“If we could establish this program, it may be a way to finance tree planting in parks throughout the city, the county, and even across the U.S.,” he said.

Mayor Sylvester Turner and the City of Houston’s Office of Sustainability released its Houston Climate Action Plan in April 2020 in honor of the 50th anniversary of Earth Day. The plan is a science-based, community-driven strategy to reduce greenhouse gas emissions in Houston, which has one of the highest per capita greenhouse gas emissions in the entire country. Per the plan, Houston will meet the Paris Agreement goal of carbon neutrality by 2050 and work to lead a global energy transition.

Since 2007, Houston’s overall emissions have decreased, mostly due to more efficient residential energy and the use of more renewable energy sources like wind and solar power. But emissions associated with transportation have climbed. In 2014 Houston emitted 34.3 million metric tons of carbon dioxide equivalent (CO2e). 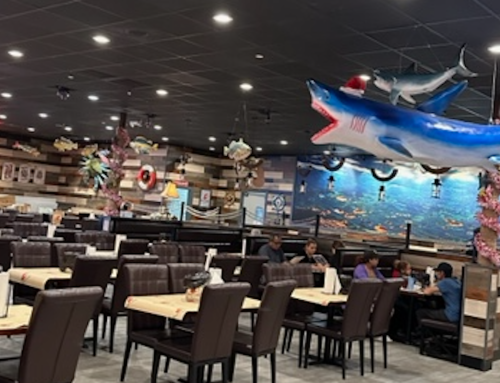 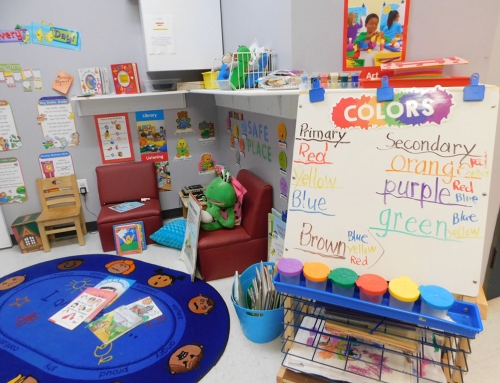 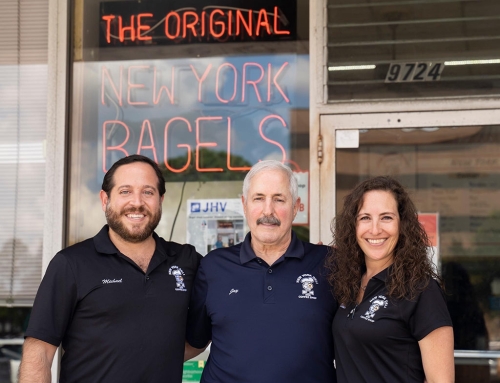 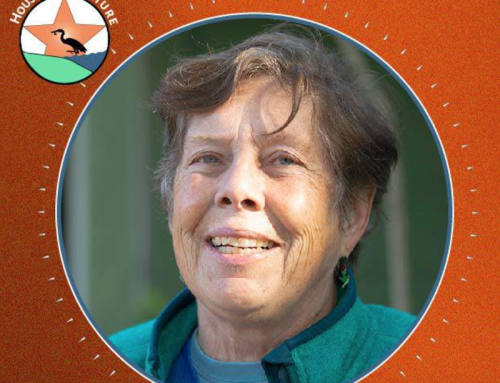 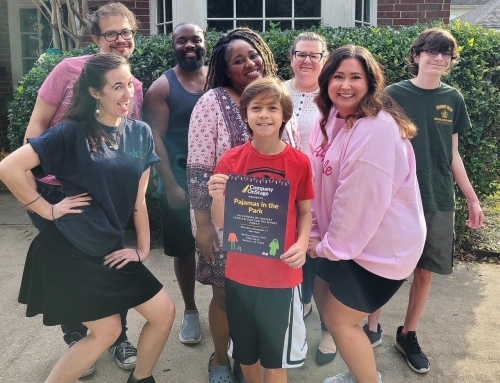 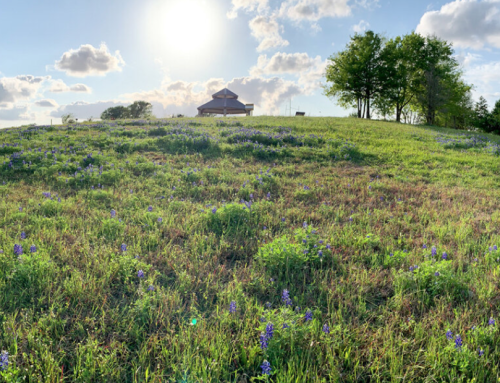